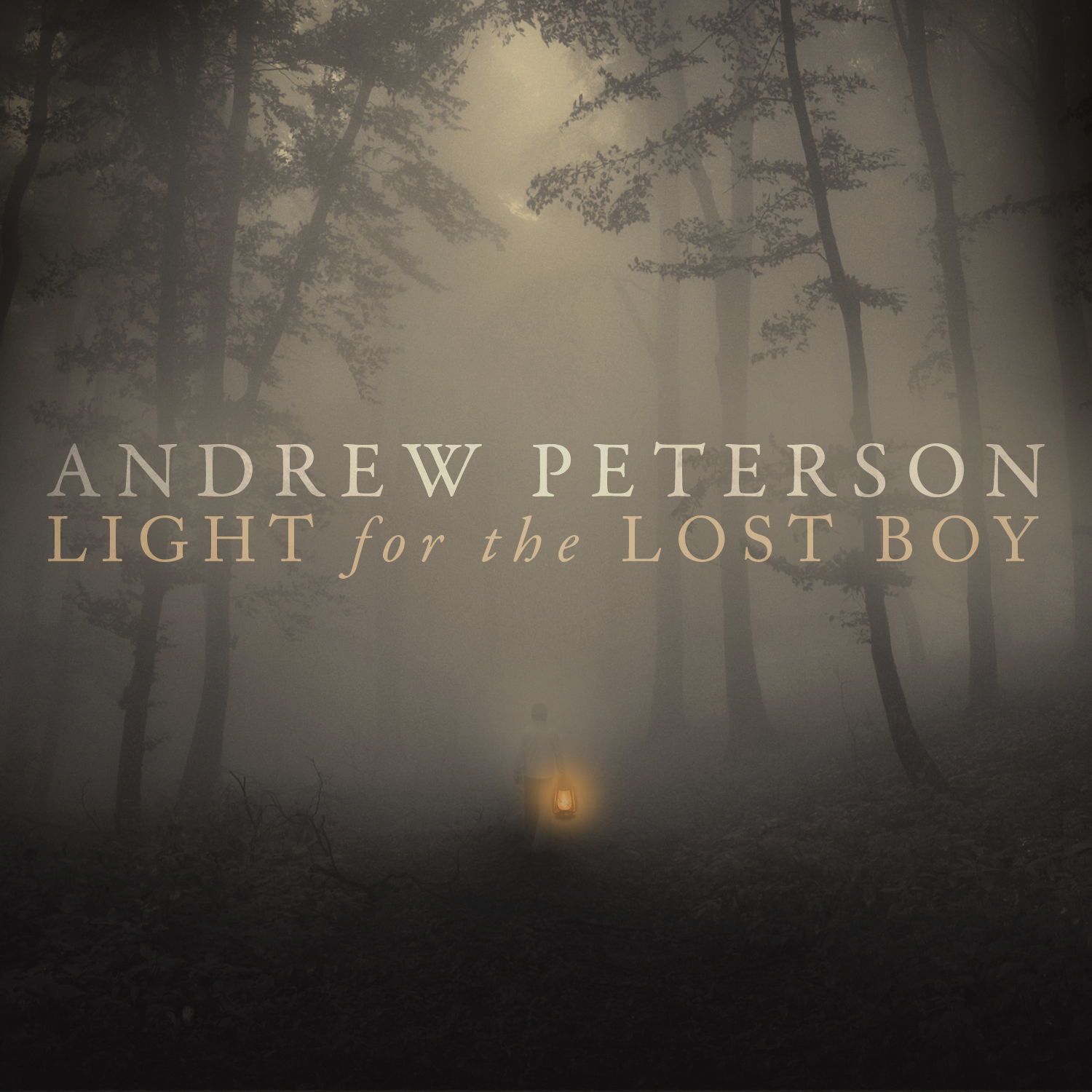 I’ve been glancing through all sorts of “Best of 2012” lists this week. And it got me thinking about what I’ve read, watched, and listened to this year. Some favorites quickly rose to the top of my head. But then I thought, why stop there? Why not just compile a list of all of my favorite things from 2012? So here it is, my friends: the almost-all-inclusive-but-subject-to-change-if-I-feel-like-it Best of 2012. (Feel free to add your own lists in the comments.) 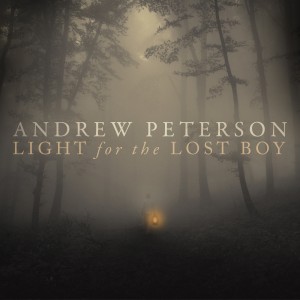 Light for the Lost Boy I got Andrew Peterson’s latest record just before a long drive, so I was able to give it a good listen right away. Friends, he had me in the first two minutes. The album beautifully captures the ache and hope of longing for a lost (and coming) paradise in a broken world. Despite a few songs that are not quite my taste musically, the thematic impact makes Light for the Lost Boy my favorite album of 2012.

Downton Abbey I wrote a fairly long post last month about my ardent love of the British series that has everyone wishing they were a little more well-spoken, so I won’t gush. I will only add this: I AM SO EXCITED FOR SEASON 3! (Capitalization and exclamation intentional and necessary.)

UK Basketball I don’t care who you are, the 2011-2012 Kentucky Wildcats were fun as heck to watch. I’ve been a moderate UK fan as long as I can remember, but living in Lexington has given the experience whole new meaning, especially when we have such an incredible team. My goodness gracious. I loved watching the games and getting to know the players, and the national title didn’t hurt, either.

A Severe Mercy This one got its own post too. What an incredible book—in truth, it was the perfect storm of all the things that would make me love it: profound thoughts, beautiful words, romance, theology, England, and C.S. Lewis. This one will go on my shelf as one to reread again and again. Definitely the best I’ve read in 2012 … although, this has been the year of pop fiction for me, and I guess The Hunger Games and Harry Potter didn’t give A Severe Mercy much competition.

Trader Joe’s Who doesn’t like $2.50 pad thai? Trader Joe’s opened in Lexington this summer, and now I grocery shop there almost exclusively. (Their hummus is no good, so I have to go to Whole Foods for that.) The food is good and reasonably priced, plus I feel fancy buying Champagne Grapes and Persian Cucumbers. I’m also a little bit obsessed with TJ’s mango yogurt.

Les Misérables I mean really, who has words? Les Mis has long been one of my favorite stories, both in book (I read the unabridged version one summer. Yes.) and film. The pathos, the redemption, the sheer, gritty beauty of it all. The newest rendition did not disappoint, and all of my doubts about Anne Hathaway were laid to rest. It was completely gripping.

Twitter Ok, so I’m a little late to the party. (I was one of Facebook’s earliest members, though, so that has to count for something.) I’ve really enjoyed Twitter’s brevity and relatively drama-free environment. And is it just me, or are people funnier on Twitter?

Blog Wars I actually don’t know if I’ve ever been as brain-tired as I was after the mayhem that was Blog Wars 2012. If you missed it, blog warriors Cory, Kelcie, and I competed to see who could write the most in a week. It was a stretch for me as a writer, but so very fun. It even forced me to write what I consider to be my first respectable poem (which you can read here). What a great reminder that creative growth (or any growth, for that matter) happens best in the context of community. I’m eagerly anticipating Blog Wars 2013. (Cory and Kelcie, you can read that as a challenge.)

There you have it, folks—the best of the best of 2012. A good year it was, and no mistake. Now, let’s raise a glass for auld lang syne, and all that. To the good behind and the even better ahead—cheers.