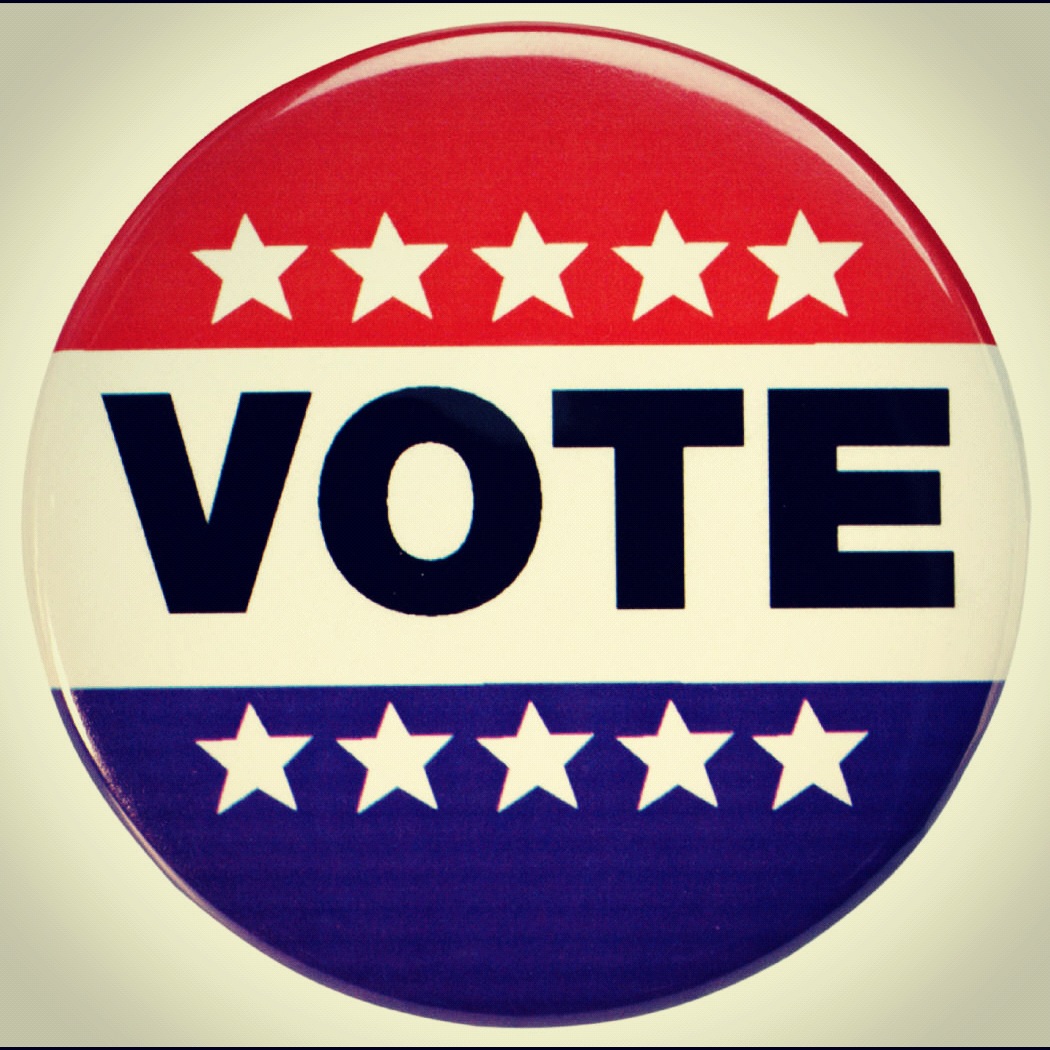 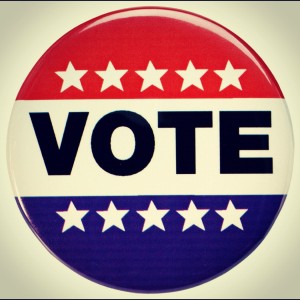 I’m Erin. I’m a woman, a millennial, and an Evangelical Christian. I’m an academic and a creative. I recycle and usually buy organic. I’m passionately pro-life. I love supporting small businesses and local economies. I care deeply about social justice. I’m theologically conservative. I can’t stand corporate greed or the myth of the self-made man. I believe war is sometimes (not often) necessary and just.

Now, which political party would you put me in? Next week, if I had to cast my vote for the candidate who’s most closely aligned with my values, who would it be? The answer, I think, is neither.

My attitude toward politics has been vaguely ambivalent lately, which I’m aware has been surprising to some who knew me in my more vocally Conservative days. I’ve even caused a mild stir with Facebook updates like, “I’d vote for Michelle Obama for president.” I have to laugh when I look at the list I made in that first paragraph — on paper, I probably look like a moderate Democrat: young, female, a little bit granola. I will enthusiastically admit that I espouse several “liberal” values, and I even fall into a decidedly liberal social bracket. However, for the record, I’m still very much a Conservative. And this brings me (finally, you say) to my primary reason for writing this post: I think we (specifically Christians, more specifically young Christians) are asking the wrong questions when it comes to deciding our political leanings.

Most of the political conversations I’ve been involved in have framed the debate in terms of values, as if we’re presented with two moral systems. So some of my friends lean left because they find Democrats to be more just, compassionate, hopeful, etc. And some of my friends lean right because they think Republicans are more concerned about Biblical morality. And some of us find ourselves not even in the middle, but passionately on both sides at the same time, which is quite a conflicted place to be. What am I supposed to do when I really believe the wealthy have a responsibility to the poor, but I also believe homosexuality is not God’s design? If I’m trying to pick the party most in-line with the Gospel, I have a problem. Both are spot-on in some areas, and dead wrong in others.

Somewhere in this we’ve lost sight of the obvious: politics has to do with the government. The primary political question is not, “Which party is more like Jesus?” but “How shall we govern the nation?” No matter what I believe about any given issue, my political considerations must center on the role and function of government.

This clears things up tremendously for me. I’m Conservative because even though I care about social justice and the environment and I think President Obama is a great guy (gasp), I don’t think the federal government should have near the power he’s given it. I disagree with his philosophy of what role the government plays in the people’s lives. It’s not a question of whether I care about the poor, it’s a question of what role the government should have in combating poverty. It’s not about whether marriage should be defined a certain way, but whether the federal government should be the one defining it. Bottom line: I don’t think a powerful, far-reaching, centralized government is a good idea.

I’m not saying the moral issues aren’t important. No, in fact, they are vital. And I do think there is a moral element in politics. But over the last few years I’ve started seeing that our tendency to view the left and right primarily as competing moral systems is not only unhelpful, it misses the point entirely. We don’t have a choice between good and evil parties, but we do have a choice between two very different conceptions of government. Let’s vote with that in mind.

I know you all have thoughts about this — let’s hear ‘em. What have I missed? How do you see the relationship between politics and morality? Do you find yourself identifying mostly with the ethos of a particular party, or are you torn?