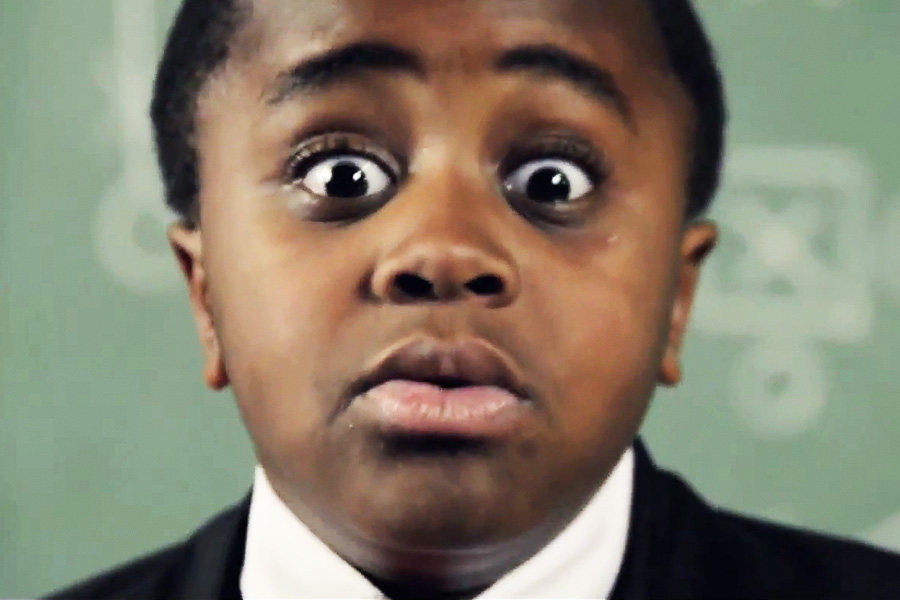 On Courage and the Examined Life

Welcome back, intrepid readers, to Act IV: the space on the intrawebs where I often waxed eloquent in times past. My absence has been long, but I trust we can pick up right where we left off.

So, as I was saying, the 7th worst Christmas song is …

Only joking. I know it’s February, and I really can’t talk about Christmas music again for at least like two weeks.

I haven’t been writing much these last two (almost three, Erin!) months, but I have been thinking. Thinking a great deal, actually. There seem to be seasons in which life invites more consideration, more introspection, and I believe I’ve entered one. 2014 began with a promise of uncertainty and change, and every day I’m more aware that the season I’ve been enjoying for the last nearly three years is coming to a close.

Times of transition, for me anyway, tend to throw nearly every aspect of life into reconsideration: relationships, patterns and habits, ways of thinking. That, coupled with the fact that I’ve found myself squarely in my late twenties, has left me asking again questions I thought I had answered, rather tumultuously, in college. Who am I? What am I good at? Who are the people I want around me? What do I need from them?

Socrates told us an unexamined life isn’t worth living. I used to think that was like the best thing ever said. I’m pretty sure it made it onto the “Favorite Quotes” section of my Facebook in 2006. But I’m finding the older I get, the more difficult all that examining is. Can’t I just be done already?

Apparently not. In what I can only think is a display of lavish grace, Jesus just will not let me coast. He keeps inviting me to see him and therefore myself more clearly, keeps asking me to reconsider, to reexamine, to be renewed. And, quite frankly, it’s painful.

So often I see the person I want to be or I should be, and I want more than anything to just, well, to just be that. I don’t want to go through the process of examining my life or actually changing. See, it’s long, and it involves vulnerability and uncertainty—these are not a few of my favorite things. I’m realizing becoming the person God wants me to be, the person I want me to be, will take a staggering amount of courage. I’m not sure I’m brave enough to have honest and difficult conversations, or try something that could fail massively, or make changes people won’t expect. I’m not sure I have the courage to give Jesus access to every recess of my heart. But that’s what he’s asking, and there’s no short cut.

I want to be brave. I think God wants us to be brave. There are easy roads: unexamined, painless, maintaining-the-status-quo roads. But come now, is that where we want to walk? Or do we want to take the road, as Kid President would say, that leads to awesome?

I have no conclusions to conclude with. Only a trembling declaration that I want a life worth living, and it’s beginning to look as though that is not the safest option.

Safe. Of course it isn’t safe. I believe it was a Beaver who first asked us, “Who said anything about safe?”

Not safe. But good.